What are the labia?

After pregnancy and/or as you get older, the labia minora can become longer and darker in colour and protrude more noticeably.  The effects of pregnancy and aging can also lead to a sagging appearance of the outer labia majora.

Surgery to reduce the size of the inner labia is referred to as labia minoraplasty.

Surgery to tighten the outer labia is referred to as labia majoraplasty.

Why do some women choose to have a labiaplasty?

The most common reason women choose to have a labia minoraplasty is dissatisfaction with cosmetic appearance.  A woman may feel her labia minora are too long, dark or asymmetrical.  These concerns can impact greatly on self-confidence, especially with intimacy.  Some women are self-conscious about the bulging appearance of their labia when wearing tight clothing, such as swimsuits or gym gear.  For some women, excessive labial tissue can cause irritation or discomfort during exercise (such as cycling), wearing tight underwear or clothing, inserting tampons, or during intercourse.

The most common reason women choose to have a labia majoraplasty is dissatisfaction with cosmetic appearance.  A woman may feel that after pregnancy and/or getting older, her outer labia are less firm and have developed a sagging or wrinkled appearance.

How is the surgery performed?

Labia minoraplasty is a surgical procedure to remove excess skin and reshape the inner labia minora.  The most common technique is the ‘trim’ labiaplasty which involves delicate removal of excess labial tissue and reconstruction with fine sutures.  Surgery takes 1-2 hours and is usually carried out as a day case procedure under general anaesthesia.  Most women choose to have enough labial skin removed so that the labia minora (inner folds) are flush with the labia majora (outer folds) with no protrusion, although the operation can be tailored to your own personal preferences.  Sometimes this operation is combined with clitoral hood reduction surgery.

Labia majoraplasty is a surgical procedure to remove excess skin and reshape the outer labia majora.  This can be performed at the same time as labia minorplasty.  Two crescent shape sections of skin are removed and the skin sutured together to create a more youthful, firmer appearance.

How long does it take to recover?

Downtime after labiaplasty surgery is around 2 weeks.  During this time it is best to wear loose clothing and avoid anything too strenuous. During this time you will usually need to take regular pain relief.  Tampon insertion and intercourse should be avoided for at least 6 weeks. After this time you can usually resume normal activities. Healing is complete after 3-6 months.

What are the outcomes of labiaplasty?

In addition to enhanced cosmetic appearance after labiaplasty, women often describe increased self-confidence and psychological well-being. The vast majority of women recover well from surgery without complications.  However as with all surgery, there are risks such as bleeding, infection, wound breakdown, scarring, pain, and altered sensation. 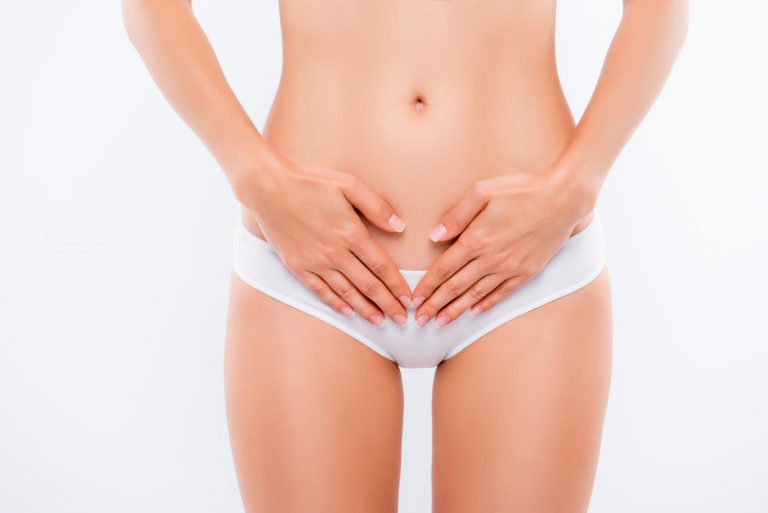